Waveriders is the previously untold story of the unlikely Irish roots of the worldwide surfing phenomenon and today’s pioneers of Irish big wave surfing. Waveriders was Winner of the Audience Award for Best Film at the Dublin International Film Festival 2008. 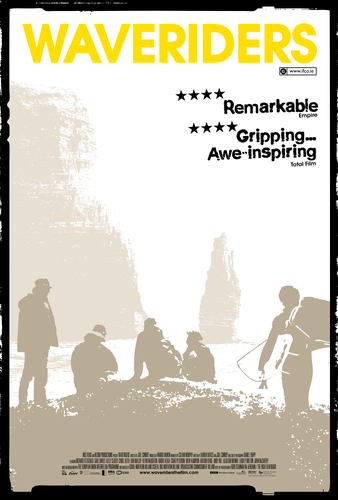 I went to see the preview of Waveriders last night in Sligo. Waveriders is a documentary about surfing in Ireland and Irish links to surfing history and heritage. Most surfing films are pure surf porn - sequences of well-known surfers surfing idyllic surf breaks. This one is different. It tells a story. It's interesting. It's beautiful and awe inspiring. It was a lot better than I'd expected to to be and I'd highly recommend you go and see it in the cinema if you can. It launches nationwide on April 3rd. I surf, and I live in Sligo (where a lot of the footage was shot) so I'm at the core of this films target audience. But I imagine it's a film that would appeal to non-surfers too as shown by it's winning of the audience award at the Dublin film festival. The film culminates with footage from last Decembers huge storm. This footage alone is awesome and my stomach dropped while watching it. But it doesn't reflect the main theme of the film. 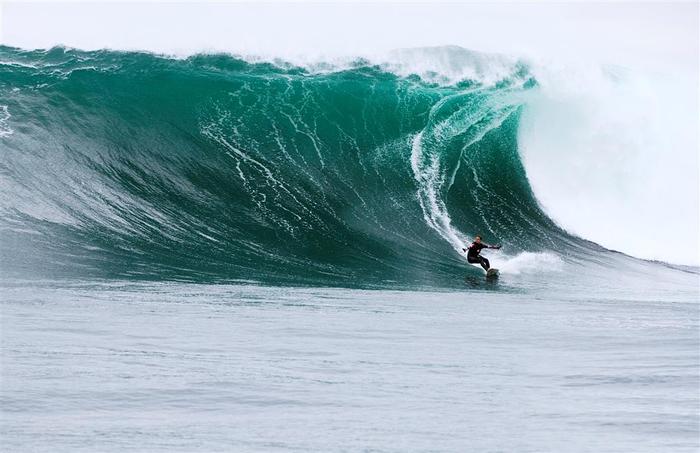 At the core of the film is a realization and celebration of what a beautiful and precious resource the west coast of Ireland is. It's inspiring and uplifting and something that's very difficult to achieve on film. Below is a trailer for the film (which doesn't really do it justice). Go see it and let me know what you thought of it.